From Part I, “A solar turbine converts the infrared component of solar energy into rotational energy, which, in turn, is converted into electricity.”  How does it accomplish this?  Let’s break it down. 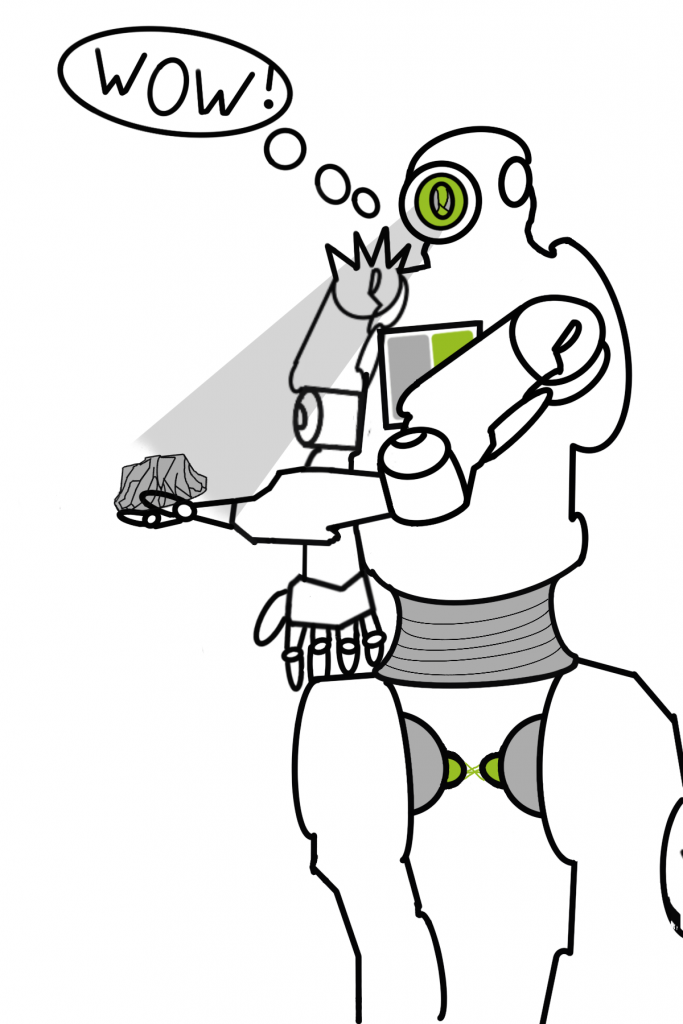 Basically, a solar turbine has a solar bit and a turbine bit.  The solar bit uses the infrared component to heat air and the turbine bit converts the hot air’s thermal energy into rotational energy.  Mitigating the intermittency associated with solar energy is also of interest.

Two “spins” of the solar turbine concept that tapped a Capstone Microturbine will be considered.  While the turbine is the common thread and is a vital component of the overall solution, this article will focus on the solar end.

Collecting the solar energy, heating the air and storing the energy are important challenges within the solar bit.  It seems obvious; collect solar radiation and heat air.  However, as usual the reality is less obvious when the two processes must operate at an air flow rate sufficient to keep the turbine “fed”.  And, with solar energy being intermittent one has to either store energy or use fuel when needed.

Along the way I will cite two patents.  A traditional caveat; one can seldom draw a straight line from the technology disclosed in a patent to the final product.  That said, a patent provides a glimpse at what an inventor, or company, is thinking.  It gives insight into what a company has developed, and what they consider important.  Onwards.

Heliofocus developed a solar bit in or around 2008.  The work went quiet a while ago, and at one point recently it was described as a research project.   How did they approach the above challenges?

A parabolic mirror concentrates the solar radiation onto a solar receiver located at the mirror’s focal-point.  This feeds a single 65 kW turbine.

Researching the Heliofocus system in 2008 unearthed US 7,042,857 to Karni et. al.  It presents a solar receiver having multiple ports for the input of working fluid i.e. air to be heated.  Additionally, particles may be incorporated into the working fluid to improve the absorption of solar energy.  In one example the exit air from the receiver had a temperature of 1630 oC, for a particle loading of 4.5 g/cm3.  The problem; particles are not compatible with turbine blades.  While it seems unlikely the particles would break a blade, there would be increased erosion. 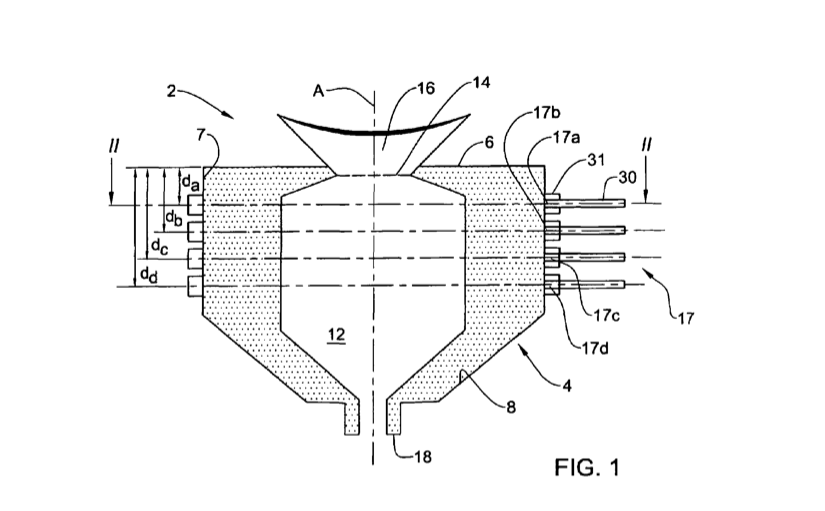 The Heliofocus system did not provide for energy storage.  Rather, the turbine could run on natural gas at night, making it a two energy system for continuous power output.

Today, 247 Solar Plants is taking a run at the solar bit. Their system mounts the receiver on a tower, at the focal point of a four acre mirror array.  The turbine bit comprises two 200 kW turbines, allowing six times the energy output of the Heliofocus system.

Straight away, one might ask how 247 can produce so much more power.  The larger mirror array allows 247 to collect more solar energy.  But, how are they “processing” this much more energy?

Some early digging around 247 pointed towards MIT’s David Wilson.  Then, searching USPTO databases returned RE37,134 E, which details a heat exchanger.  At first it did not seem to fit.  Where does a heat exchanger fit into the system, assuming linear, direct air flow from the receiver to the turbine?  I will return to this question in Part III. 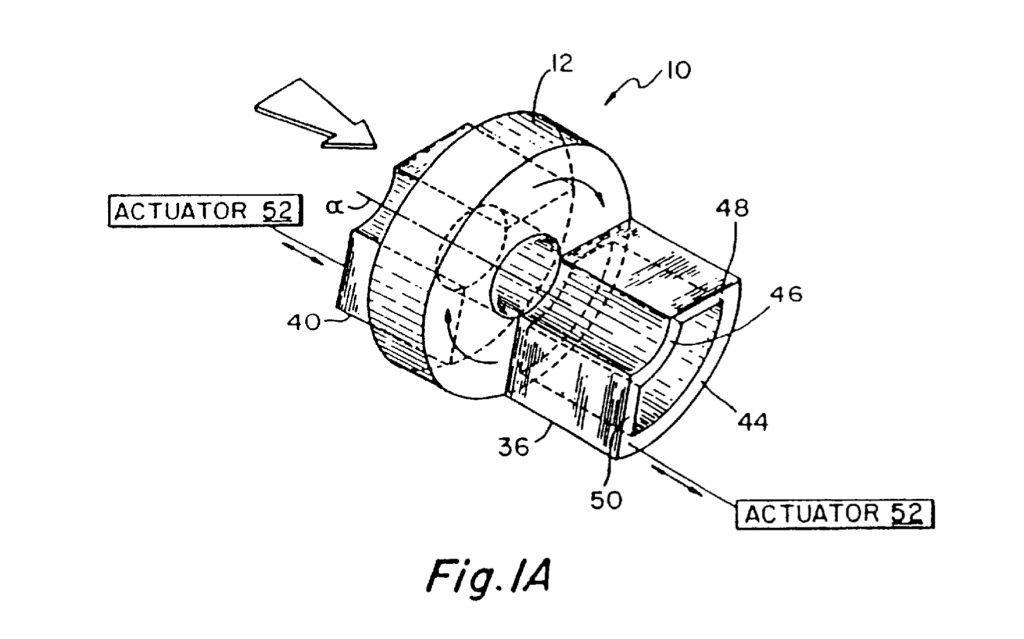 To provide continuous power, the 247 system incorporates energy storage.  Here, energy is stored as heat in thermal bricks.  Wow, thermal bricks are so old school; no fancy physics or exotic chemistry, just bricks.  However, thermal bricks can store heat!  All glass and steel furnaces are lined with them.

Torpedo cars i.e. the rail cars that can transport 400 tons of iron from a blast furnace to the steel-making furnaces, are also lined with them.  I once stood by the opening of an empty torpedo car as it waited to be filled.  The heat radiating from it was unbearable.  Enough of the nostalgia, 247 states they can store enough heat for overnight turbine operation, providing continuous power.  Again, how are they able to collect so much solar energy?

The two spins at the solar turbine have different scopes, where the 247 system is more ambitious in terms of output energy and the ability to store energy.  It is worth remembering that all of this stored energy comes from the same receiver during daylight hours.

I will be watching developments closely as this could provide an elegant solar system, that is based more on efficient components than exotic materials. Again though, how is 247 proposing to extract so much energy from their system?  That is Part III.